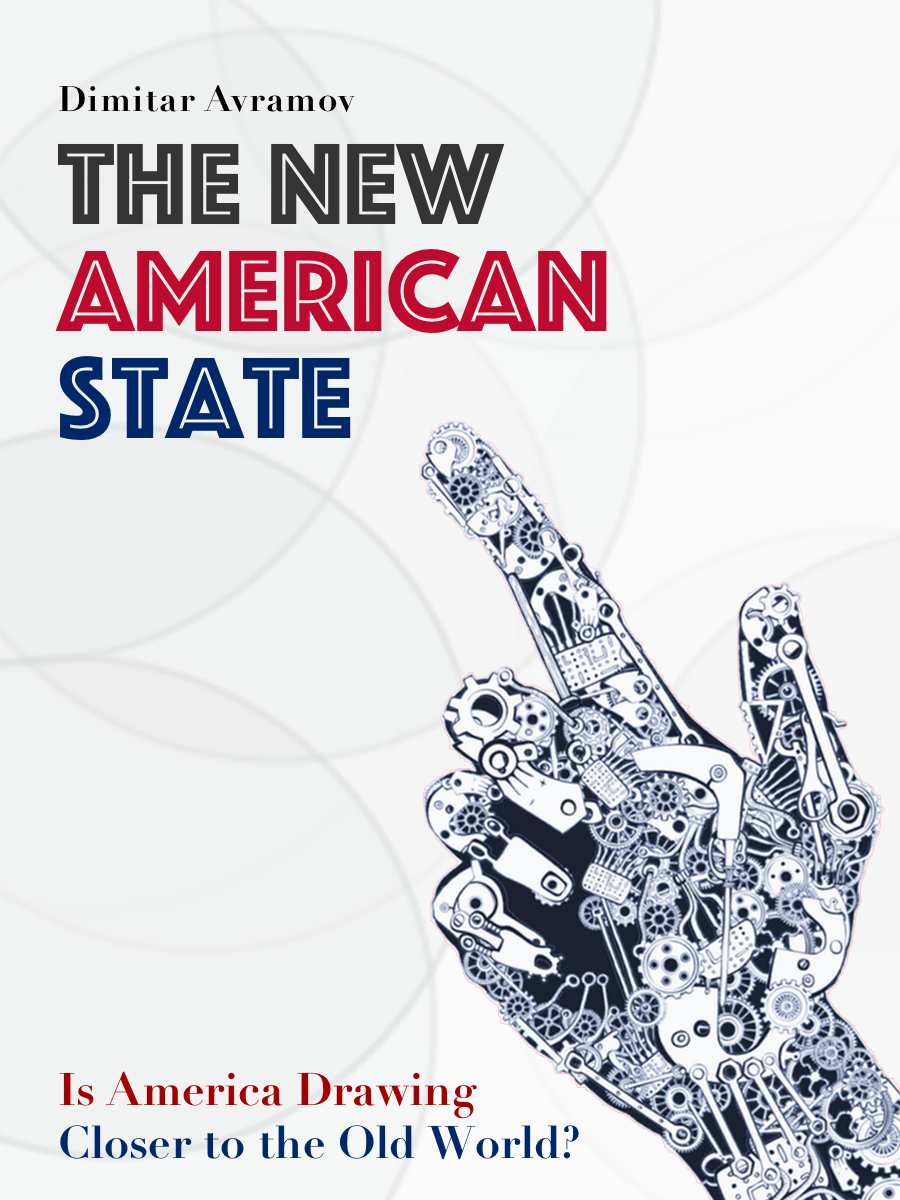 How will the lives of the next few American generations change, and what factors will decide whether a country and its citizens will live well?

Are we at a turning point in the political history of the United States, one in which people in overall, be they “ordinary” or “extraordinarily empowered,” will make fewer and fewer decisions? To what extent are political and social processes objective, and to what extent can we govern them? What depends on us?

How will the lives of the next few generations change, and what factors will decide whether a country and its citizens will live well?It took ten years for tens of millions of American citizens to recover from the so-called “Great Recession.” In 2018, the Census Bureau announced that “for the first time in 11 years, the official poverty rate was significantly lower than 2007, the year before the most recent recession.” This state of reduced poverty, however, was a fact for only two years. In 2020, the economic crisis caused by covid-19 further reduced incomes and increased poverty. Poverty rates in the United States in the first two decades of the 21st century were higher than in the 1970s.

The trend in the development of American corporate profits is just the opposite. They are on an aggressively increasing curve. In contrast, the number of small businesses starting up and closing has been identical between 2000 and 2019. In 2019, 33% of small businesses indicated they had insufficient capital and revenue. To this we should add that 78% of their owners are over 40 years of age, and 53% are over 50. American small business is shrinking under conditions of a high average age, a shortage of income and capital, and an increasingly corporatizing economy. Its share of the US GDP has been steadily declining over the past 20 years. American capitalism is mutating. This is inevitably leading to changes in the social structure of society, in the political process, in representation, and in the constitution and exercise of power.

The concentration of economic resources in corporations and the weakening of small business is feudalizing American society. The degree of dependency is increasing. On the one hand, the freedom of the individual American citizen is limited by indebtedness. In 2019, the consumer debt of Americans, accumulated in credit cards, auto loans, mortgages, and other similar types of debt was higher even than in 2008, the year of the Great Recession. This indebtedness will not decrease in the next several years. For a number of reasons, one of which is the economic recession caused by the COVID-19 pandemic, American citizens will owe even more.

The shortage of economic resources and the shrinking market share of small businesses are increasing economic inequality. The individual is becoming increasingly dependent on corporations. In the United States, a modern equivalent of an aristocracy is being created – a privileged social stratum that has two fundamental characteristics – increasing hereditary wealth and control over the economic, public, and political spheres. It may sound strange to most people, but America is in the process of an “aristocratization of the state.

In parallel with the increasing dependence of the individual, the decrease in his freedom, and the division of society according to all kinds of social and economic features, there is a process afoot in the United States of deep division in worldview and politics. The formal difference between the political principles and values of the Republican and Democratic parties is growing. The differences between Republicans and Democrats have always been clear – especially in the economic and social spheres. The cores of the two parties, however, are becoming increasingly polarized and increasingly radical. There are practically no conditions for reaching consensus. In conditions of growing political polarization, the American majority system produces a specific state of politics and power – “governance of radicalized minorities.” This is extremely harmful to American society.

The Author / Who is Dimitar Avramov?

Dimitar is a Bulgarian-born political scientist and writer who analyzes the trends and changes in the political process and statehood, political ideologies, and electoral politics.

The New American State is one of the best current political books. It is focused on the change of the American political process. It offers a perspective on how the fourth industrial revolution, also called the Digital Revolution and Industry 4.0, marks the beginning of an era of deterritorialization.